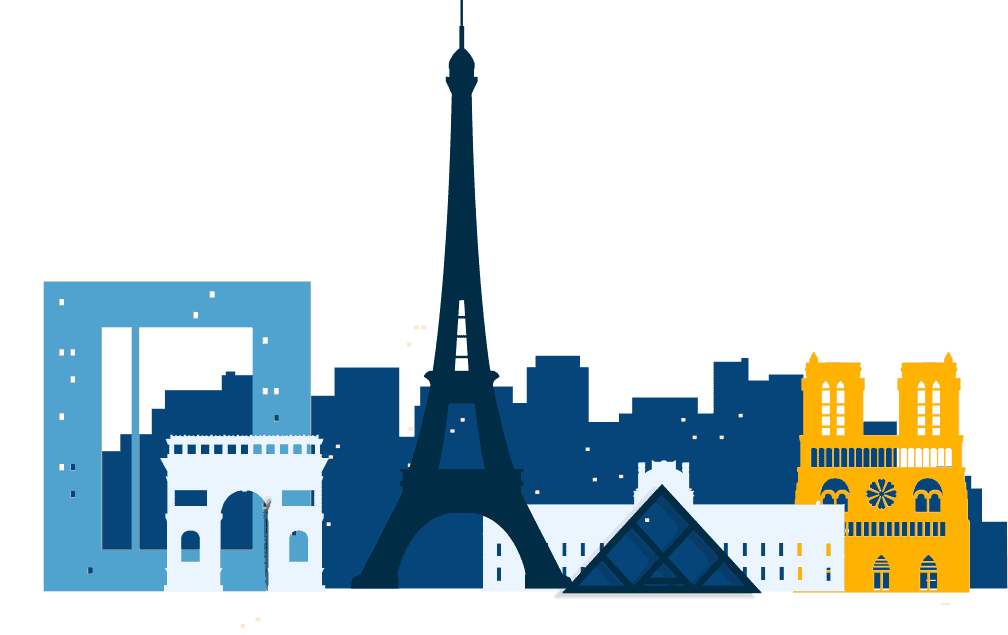 What does the ANSM stand for?

The ANSM stands for the French National Agency for the Safety of Medicines and Health Products (ANSM), known as “Agence nationale de sécurité du médicament et des produits de santé” is one of the competent authority in France.

What is the ANSM in France?

The french agency ensures the safety of medicines and health products available on the market, while promoting rational prescription by elaborating clinical guidelines, carrying out studies on therapeutic effects, assessing risks related to a medicine use, conducting pharmaco-vigilance studies, etc.

The French medicines agency is headquartered in Lyon with an office in Paris, and has around 400 employees.

Formed in January 2011 after a merger between Agence française de sécurité sanitaire des produits de santé (AFSSAPS) and Haute Autorité de Santé (HAS), the French medicines agency is overseen by the French Ministry of Health.

Roles of the french agency – Medicines and Health Products

The new agency has several responsibilities, including managing drug reimbursement in France, ensuring the safety of medicines and health products available or on the market, and promoting rational prescription by elaborating clinical guidelines.

The annual report includes an assessment of how medicines are used in France, patient opinions on drugs and diseases, international cooperation activities carried out by ANSM, etc. The agency also publishes specific reports such as the Annual Report on the State of Health in France and the report for European Union residents using French healthcare system.

ANSM has a scientific committee that is responsible for setting up guidelines and scientific reports.

ANSM is involved in the import of medicines into France, as well as pharmacovigilance activities that include gathering and evaluating any information on harmful effects on patients’ health related to the use of drugs and vaccines the agency has authorized.

The French medicines agency also carries out administrative procedures for marketing authorization for medicinal products, which include supporting the pharmaceutical industry in its efforts to develop innovative drugs and carry out clinical studies.

ANSM takes part in various international initiatives to ensure an efficient exchange of information on medicines between France and other European countries. In 2013, ANSM launched a new portal for the publication of clinical trials results to make them available to healthcare professionals and patients.

For instance, the Agency is currently working on implementing a new nationwide system for collecting spontaneous reports of adverse drug reactions.