BlueReg is a consulting company that provides specialized services to life science companies in the areas of regulatory affairs, scientific affairs, quality management and market access for healthcare products.

BlueReg Group About us Who are we?

What is our mission?

We provide strategy and tailored solutions to our clients, from start-up to large life sciences companies, to support their ability to develop and offer healthcare products to patients.

We encourage motivation and development of our people through opportunities to learn in a supportive and positive environment.

BlueReg aims to contribute to a world where patients have better access to a variety of safe, effective healthcare products, and innovative treatments. 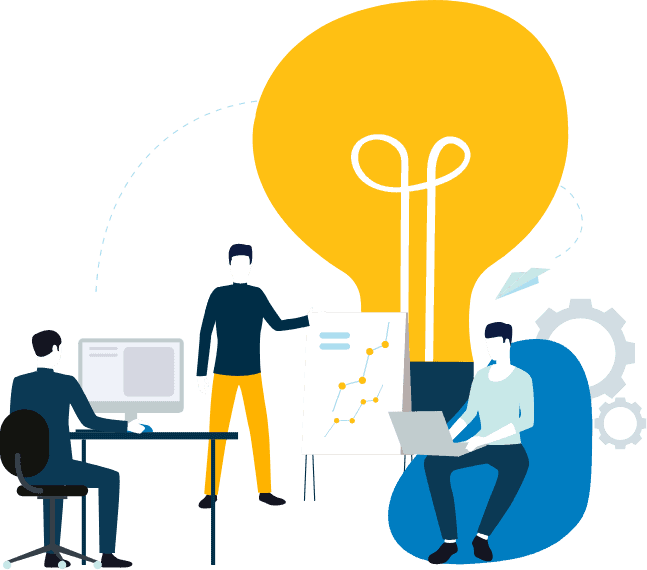 We created our philosophy “Be, BlueReg” by involving everyone in the company.  Hence, our values, mission statement, and what we stand for were developed and sanctioned by every single member of our company, such is the collaborative spirit within us.

Our “raison d’etre”, or reason for being, is embedded in our everyday life and we run our business with : 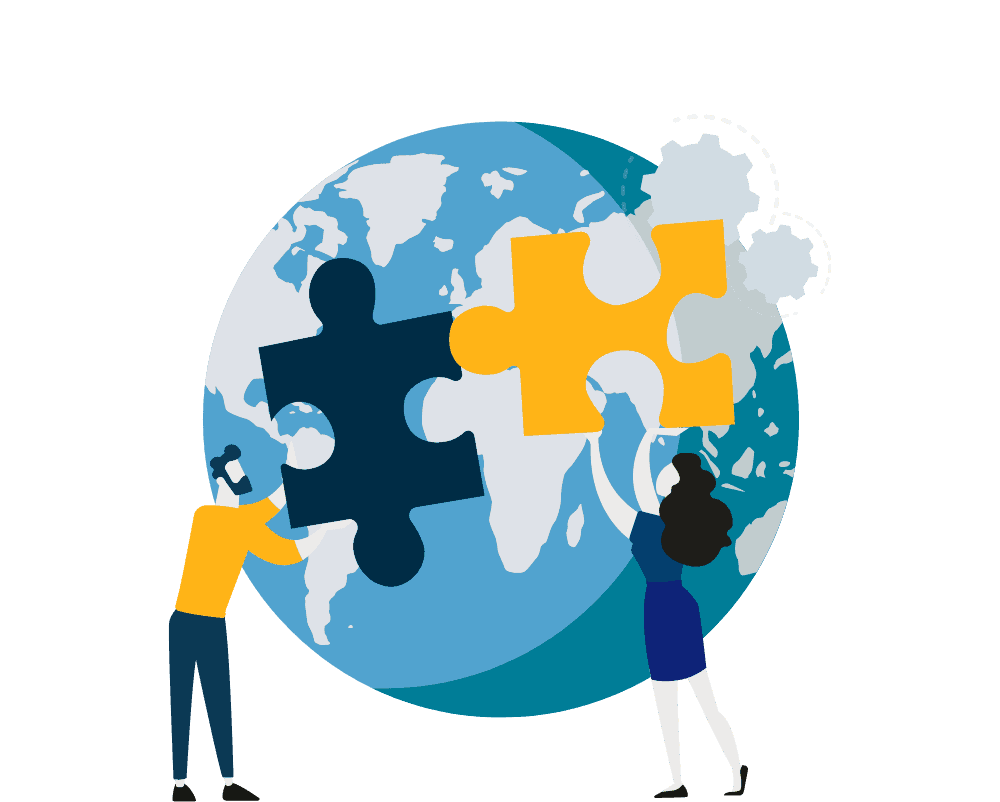 2011: Creation of BlueReg by our CEO, Corinne Schmitz, Pharm.D., with the objective to support life science companies in the development, registration and marketing of healthcare products in France, Europe and worldwide. Our first office is opened in Sophia-Antipolis.

2013: Opening of the second French office in Paris with the aim of getting closer to some of our clients.

2015: Creation of a subsidiary in the United Kingdom and opening of an office near London (High Wycombe) accelerating BlueReg’s ability to support European clients.

2015: Creation of a new subsidiary in France, PharmaBlue, to complement BlueReg’s offerered services. PharmaBlue is a “Laboratoire Exploitant” (authorized by the ANSM) enabling some of BlueReg clients to market early access medicines under ATU.

2018: European geographic expansion in Amsterdam and opening of a Dutch office near the European Medicines Agency (EMA).

2019: BlueReg continues its expansion in the United States by opening its second North American office in Boston, Massachusetts.  BlueReg supports more and more clients in this region.

Today: BlueReg has more than 70 employees. Our consultants are highly qualified with practical experience in the pharmaceutical industry. BlueReg supports more than 125 clients, based in France, in Europe and in the United States, to register or market products worldwide.