On 20 December 2017, the European Commission published a draft negotiating mandate on what it would require for the UK to have a transitionary period beyond the two-year Article 50 negotiating period. If agreed, it is proposed to last until December 2020 and the UK would be subject to the laws of the EU. The UK would still become a third country as of 30 March 2019 and therefore would not be eligible to vote on changes to legislation, except in exceptional circumstances.

However, at this time, no such agreement has been made. In a press statement by Michel Barnier on 09 February 2018 released by the European Commission, he stated that the UK has requested to finalise the agreement for a transitionary period in March 2018. 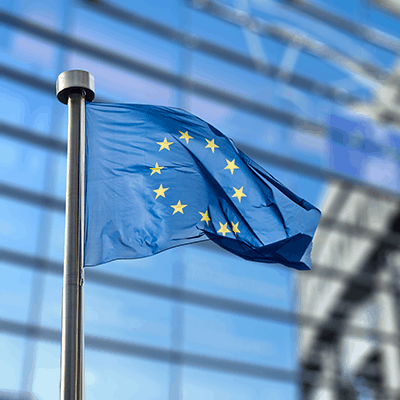